What researchers can learn from a comedy writers' festival

Pauline McGowan and Kate Benson recently presented our humour research to comedy writers at the Craft of Comedy festival in Llandudno.

‘As Swift once said, haters gonna hate, hate, hate, hate, hate’ … as conference keynote speeches go, Dave Cohen’s at the Craft of Comedy was one of the most fun, inspiring, practical and creative we’ve come across. And you didn’t need to be a comedy writer to find some inspiration. Dave is a leading comedy writer having written for several award winning television shows including Have I Got News For You, Horrible Histories, Not Going Out, My Family amongst others and has been one of our comedy experts we worked with for our recent thought leadership project focusing on the Great British Public’s sense of humour.

We spent a day at the Craft of Comedy, having being generously invited to present the findings of our humour typologies research and which then allowed us to sneak into some of the vast array of writing workshops on offer.

Firstly, our research went down famously, as it always does! We’ve had great feedback from aspiring young stand ups to Finnish journalists, because it basically describes what comedy writers have always instinctively understood but have never had the evidence to articulate in the way in which we were able. Our research boils down to the fact that slapstick is the most responsive and universal humour type and it very cleverly can be used to widen an audience, sell a punchline or puncture tension with a big belly laugh. On presenting the research to ad agencies and brand owners, we’ve had varied responses, most positive (from the cleverest people!) but some decidedly lukewarm with our findings once described as ‘depressing’. But when presenting it to comedy writers they embraced it and could only see the opportunities.

Back to what else we learned at the comedy festival. Firstly, a HUGE amount of scripts get rejected, not because they are not good enough, but because they are not what commissioners feel they need or want at this time. So writers ask commissioners what they want, write something in that vein and are rejected again for not being different or innovative. Making people laugh is a seriously tough job.

This has created a movement of writers, who are now self-producing and creating their own work (much as we researchers create our own research to showcase what we can do). Dave Cohen, who is self-publishing his next book, encouraged more writer-producers (or write-preneurs). He also advised that writers who are not performers should not attempt it. Great work will be forgotten or completely dismissed by poor delivery (researchers already know the value of presentation skills but it’s worthwhile having this reinforced). Dave advised that writers should instead join or create improv groups and share their material in a more encouraging environment.

Another great session was by the BBC Writers Room which has a host of materials to aid writers. 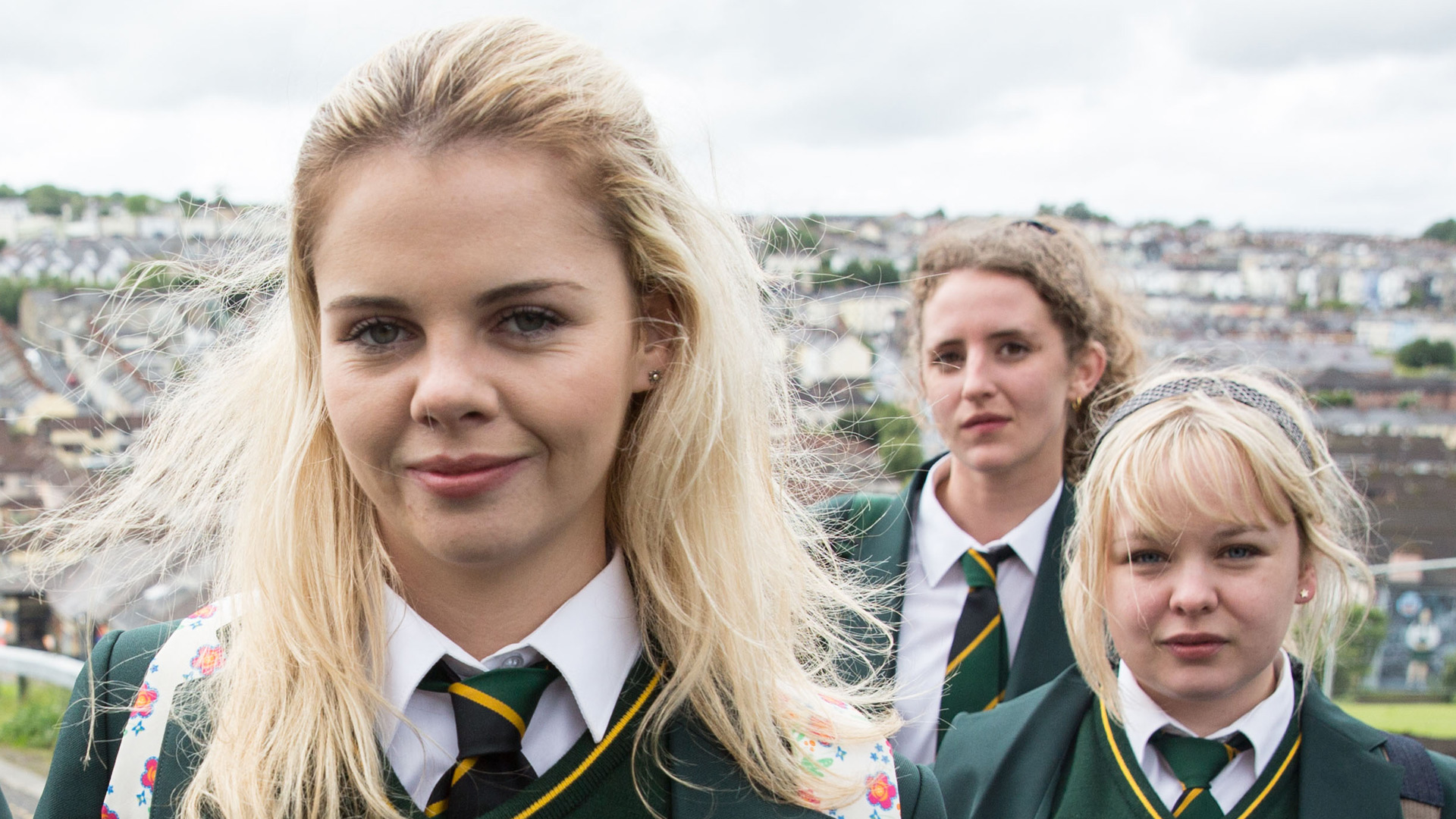 They also provided some core writing tips which we’ve found useful (even if they’re not particularly followed in this piece!) … our relevance to research is in brackets

This was a conference aimed at current and aspiring TV writers where the point was made that people can switch off and turn over anytime they like. The comparison was made with cinema, where people have paid, are a captive audience but do expect a big show.

And that is us really. A research debrief is like going to the cinema. And our clients expect a show.