If a competitor is the main barrier on your way to the top, one way to get around them is to bring them down so you can take their place (rather than elevating yourself up). We see it all the time in sport, with boxers psyching out their opponents at weigh ins and in the build up to a fight and performance stats constantly compared between football teams. But brands can do this too. Comparative advertising directly and explicitly aims to knock a competitor brand off the top spot.

But attacking your competitor can be risky and doesn’t always pay off. Consumers will always claim to prefer brands that talk about brand benefits and what they can do, rather than bringing other brands down. It can be received as a brand deliberating locking sights on a key competitor brand, with the aim to convey why that brand is ‘beneath’ them. The brand may be making a valid point but does it make a brand harder to warm to? Surely when you buy a brand, you want to actually like it?

However, in my opinion, it is possible to have successful comparative advertising, creating a strong point of difference to competitors but also conveying likeability of the brand. Here’s some examples of some brands who I feel have been able to do this successfully: 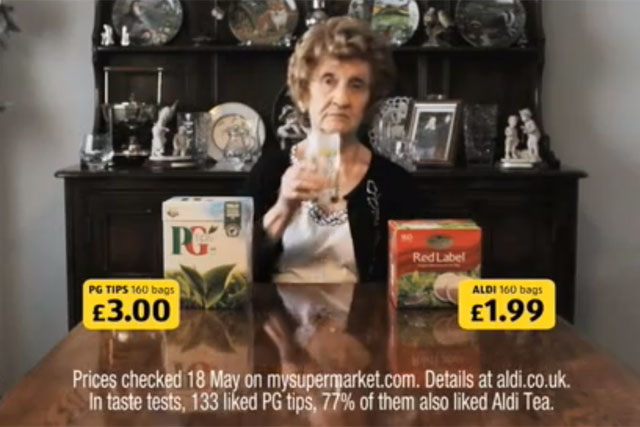 Aldi: Challenging Norms - There’s always been a comparison point when it comes to supermarkets. Asda and Tesco have both run price guarantees and there has always been obvious competition between them all, but this has typically been over price and value. Aldi took this a step further and has run a campaign for several years explicitly comparing their products and prices to that of brands on sale at competitors. Their advertising ‘suggests’ that you’d be silly to shop at other supermarkets when the value is so great. However, they don’t say their product is better, just that it is cheaper. It subverts our societal snobbishness around paying extra for a ‘brand you can trust’, which can feel a bit edgy. They do make a valid, practical point which can help you make a logical decision in choosing Aldi to do your weekly shop but let you make up your own mind. Their advertising has a touch of humour too, so can they get away with it? 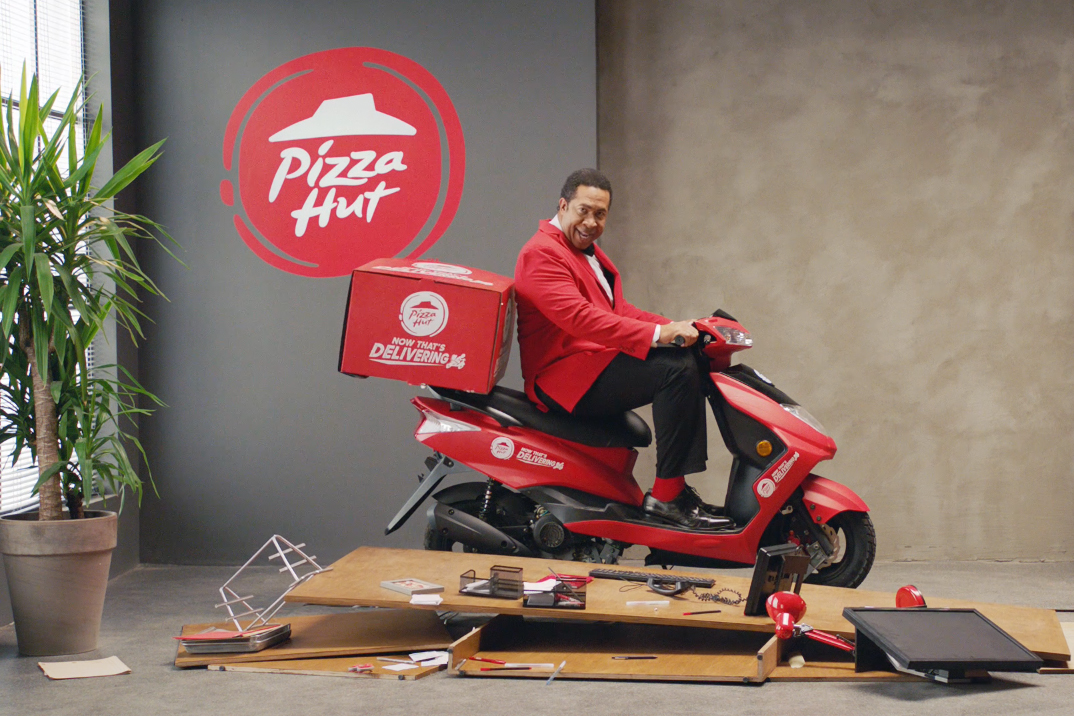 Pizza Hut: In Joke - Their new campaign ‘attacks’ Domino's but in a subtle way, with blue dominoes featuring throughout the ad. By not expressing explicitly that they’re talking about Domino's, they’re inviting viewers to be in on the joke, resulting for a pay-off for the viewer when they work this out. But they do make some clear points as to why their offering is better. There’s rewards, value, guarantees, all of which Domino's don’t offer. It’s all delivered by a fun character who you can’t help but like. But would these points be so clear and have as much impact if they left the market leader out of this? 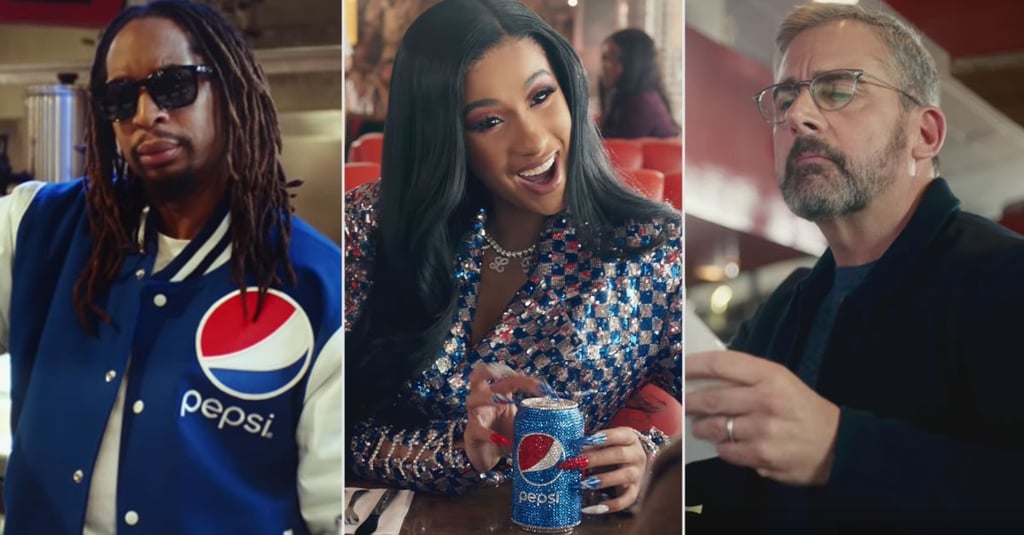 Pepsi: Self Awareness - In recent years, Pepsi has run comparative advertising with Coke, addressing taste and preference in overt and less overt ways. But their Super Bowl ad took a different approach and embraced their negative perception when being compared to Coke, asking the question, ‘Is Pepsi OK?’ Sure there’s some big names in the ad, but they’re making fun of a negative brand perception (when compared to Coke) and making it work for them. They’re not saying that there is anything wrong with Coke, but they’re showing self awareness by poking fun at themselves. It feels like a much warmer and clever approach as they embrace the negatives and turn them into a positive. They are placing more value on themselves as a brand so do we feel that value too?

So it seems that maybe a brand can do both: ‘knock’ a competitor but still remain likeable or with some positive brand personality by subverting norms, inviting the viewer in on the joke or displaying self awareness. All of my examples have a dose of humour, so adding some fun or not taking yourself too seriously, it seems like it could help make the point the brand’s trying to, as well as help consumers warm to the brand.