Us Brits love our summer holidays. It’s the one or two weeks of the year where we set our ‘out of office’, pack our bags & jet off to a new destination. It’s a chance to escape the unpredictable British weather & instead indulge ourselves in some guaranteed sun, sand & sea.

However, this year it was not the reality. Borders were closed, flights were cancelled & hotels were shut down. 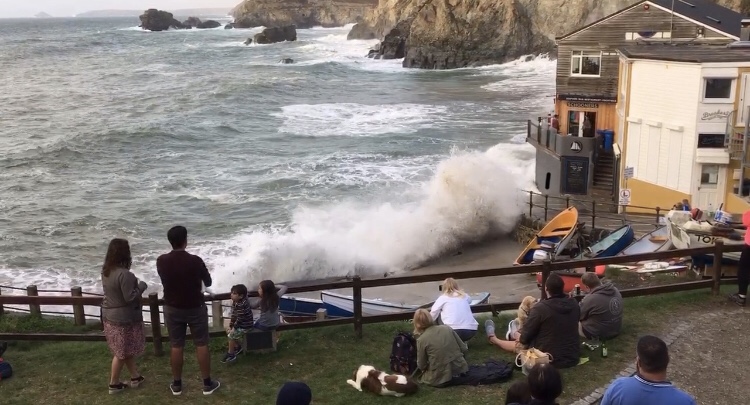 Therefore, we had to make do with a great British staycation. We swapped our balconied holiday apartments & beach hotels for holiday cottages & wet and windy campsites. From January to July this year, searches for ‘staycation’ rose 517% & at one point this year, one staycation was booked every 11 seconds (Hoseasons). Dominoes even capitalised on this surge of UK bookings, by running their staycation domination campaign which encouraged people to embrace their summer at home. 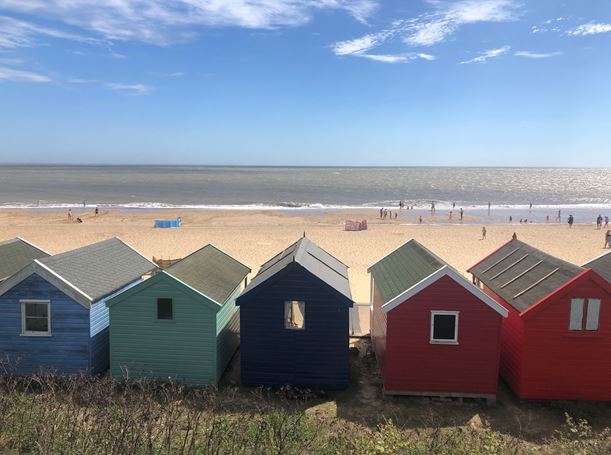 So how do these British holidays compare to previous years when we could venture abroad?

Speaking to some of The Nursery who were able to take a UK break before the news of the imminent lockdown, there seems to be a number of benefits. We got to experience some beautiful places in our own country; deserted beaches, coastal walks, national parks (some of which you can see in these photos). 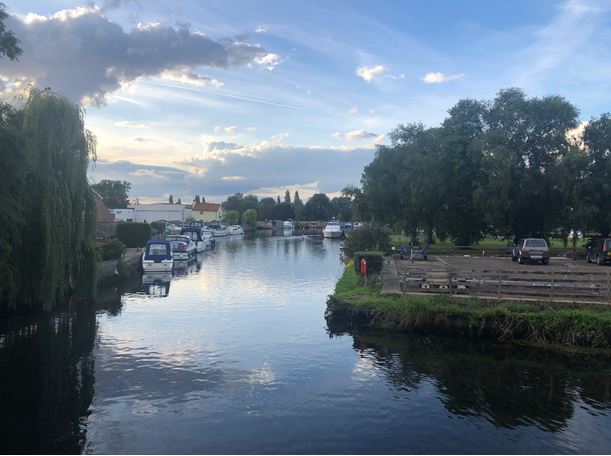 We holidayed in spots we never would have visited. Some of us were even lucky enough to take advantage of the heatwave & if we closed our eyes, it almost, almost felt like we were in the Costa del Sol (minus the smell of seaweed & sound of seagulls). But we could still eat alfresco, sit in the sun, be on the beach. It was just a British version. Which often meant a day of sun followed by a day of non-stop rain! Then those who holidayed in August also got to experience the benefits of Eat out to Help out.

There were no 3am alarms, 1 hour taxis to make 6am flights. There was no scrambling at the check in desk to make sure your bag weighed under 20 kilos. No annoying kid kicking your seat. No confusing currency conversion. In theory, we could just wake up, pack our bags & go. A few hours in the car, journeying at our own pace. 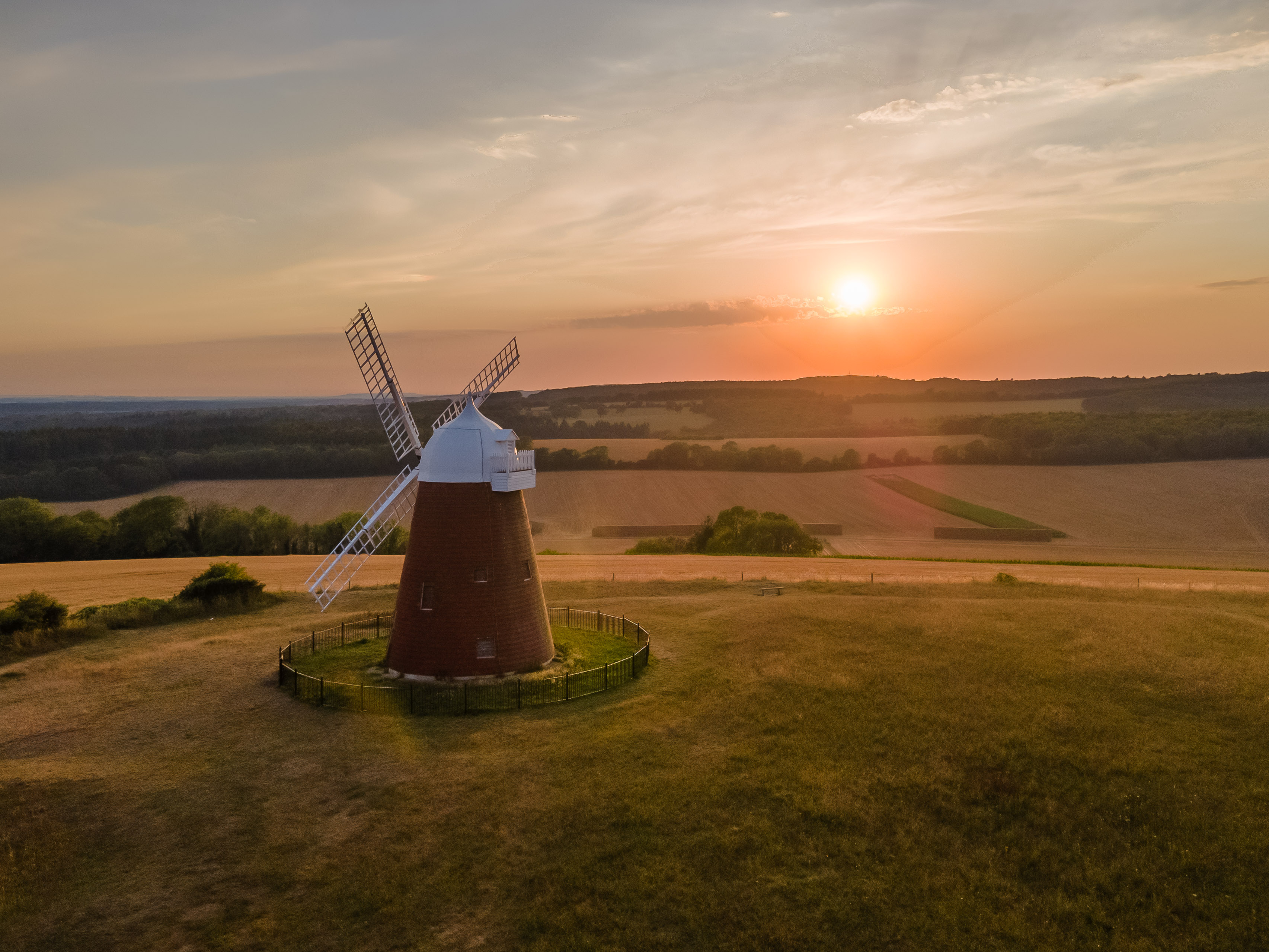 However, one thing that seemed to be missing was the sense of true escapism. Sure the change of scenery was nice & we got to explore another area of the country but it didn’t quite feel like you were on holiday! You weren’t quite stepping outside your comfort zone. The supermarkets sold the same food, people spoke the same language, drove the same cars. The culture & traditions were all very similar. Exploring your own country just isn’t as exciting as exploring somewhere abroad.

In summary, there certainly seems to be an opportunity to embrace the British Staycation in 2021 & beyond. It’s easier, familiar & on your doorstep. But it just doesn’t feel the same as the classic summer holiday abroad. Perhaps it was because of the restrictions still in the place, because we were forced to stay local or because were bitter about our previously planned trips being cancelled. But one thing is for sure, you really cannot compare them to our dreamy, carefree, sunny summer holidays abroad.