What have you been buying other than loo roll? 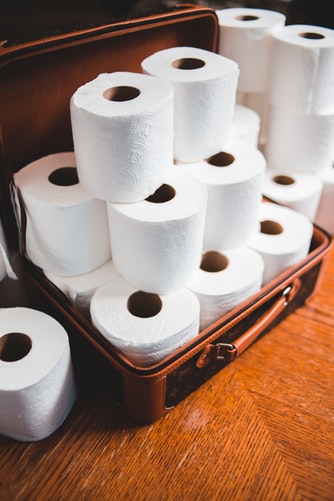 We have all found ourselves in very unfamiliar and uncertain times. Like the situation, consumer’s buying habits are far from normal. This got me wondering - aside from bulk buying toilet paper, antibac gel and dried pasta - what unusual purchases have people been making as a result of COVID-19?

10 days ago, my breakfast bar suddenly became my home office. In an attempt to make it a more comfortable environment to work from, I pulled out a record player (that has been in a box, collecting dust, since we were given it). After the first day of working from home, I’d played all (5) records we owned which meant one thing… I needed to make a trip to the local record store to replenish our music collection. I have never been to the record store before and probably wouldn’t have found myself there had it not been for this turn of events.

It seems that, while technology is helping keep everyone connected right now, I am not the only one looking for offline forms of entertainment. The team have purchased puzzles, mini snooker sets and books to distract themselves from the situation. One of our team has invested in calligraphy equipment, another in oil pastels, and it’s been reported that wool shops have seen a surge in purchases. Self-isolation is giving people the chance to get creative and develop new (or forgotten) skills and hobbies. 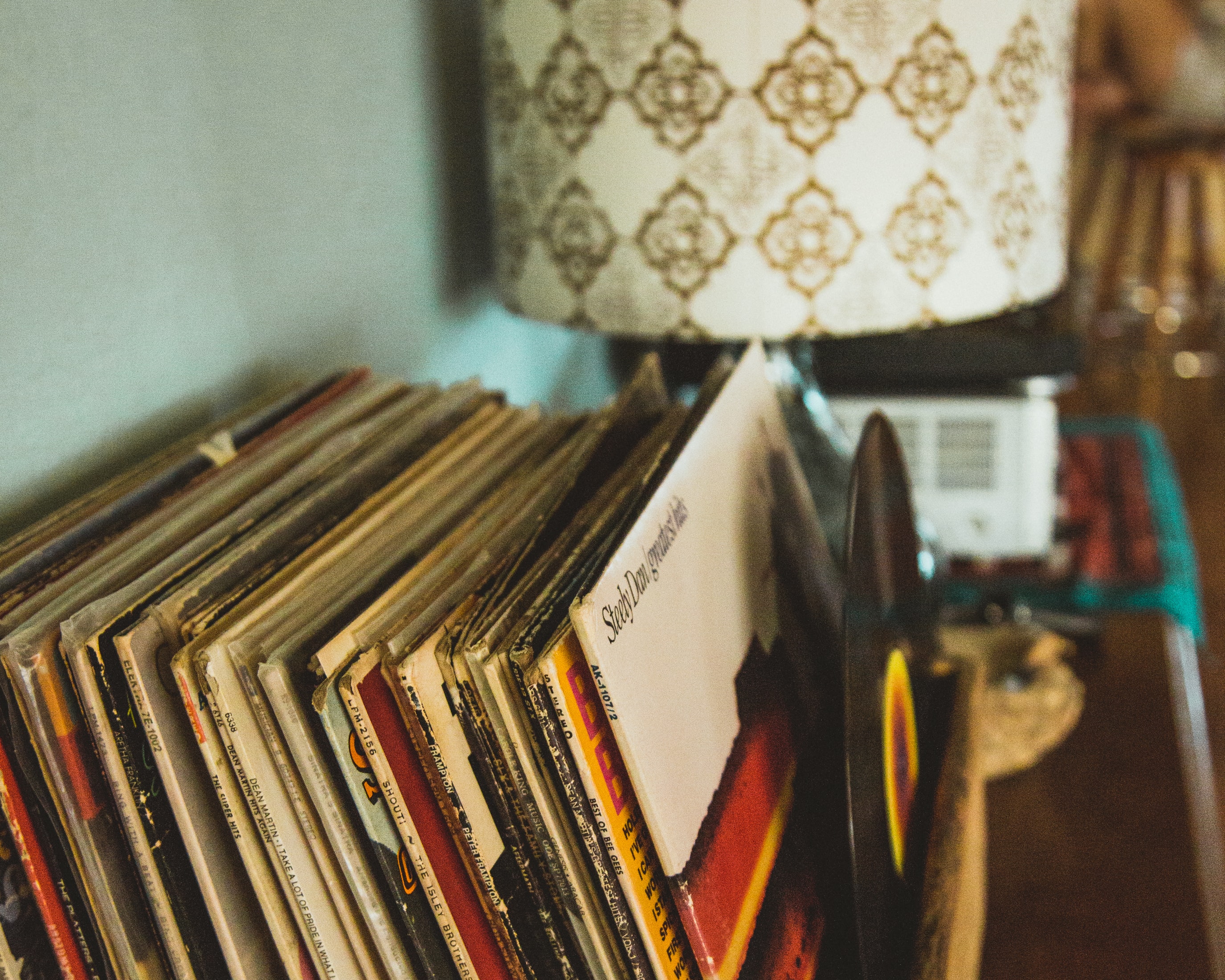 Some other purchases suggest that we’re looking to improve the environment we’re confined to, whilst keeping busy. These purchases included houseplants to nurture or DIY supplies to tidy up the paint work that we’re spending more time than usual staring at. A friend also said she’s bought some bird feeders so that they’ll be able to see more wildlife in their garden.

We’re expecting to be getting outside much less than normal so keeping active is also key. I’m sure this will be especially important among parents, who have children with a lot of energy that needs burning off over the coming weeks. Colleagues and friends have been buying skipping ropes, trampolines and dance mats.

Have you bought anything out of your ordinary to help you cope with the situation?