The two most sensitive subjects to research 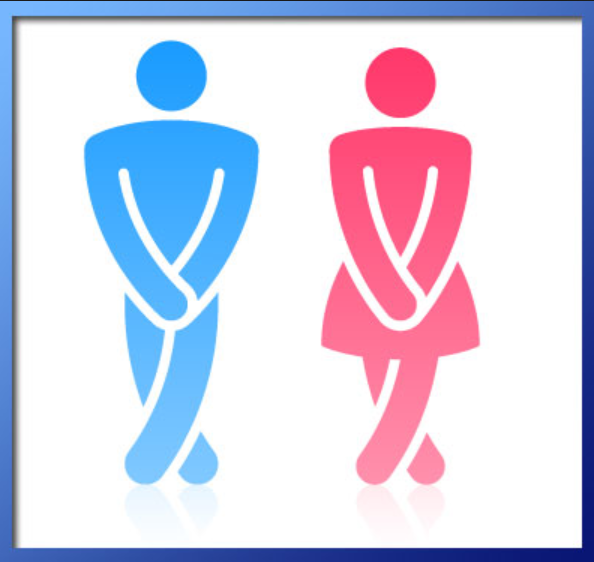 Researching sensitive and embarrassing subjects fills you with dread as a younger researcher and with glee once you get older and have lost all capacity for embarrassment yourself. The first focus group I ever moderated was about adult incontinence. I had listened intently to my qualitative director who told me to always find some common ground with the people you’re interviewing. This seemed solid advice so I embraced it wholeheartedly and so told my audience of worldly wise older women that I wasn’t incontinent at the moment but I probably would be some day. As they cackled at MY embarrassment, they happily introduced me to the world of pelvic floor muscles and laughter leaks.

Since then I’ve had the pleasure of talking to people about their weight, their bowel movements, excessive flatulence, more incontinence, hair loss, infertility, erectile dysfunction and terminal illness. While all these subjects were at times heart-breaking and hilarious, none caused people to close up, to argue or to feel embarrassed.

In fact (and we’re discounting politics and you know what here!), the two most sensitive topics that I’ve ever researched are money and parenting. These are two topics where judgement levels run high and people find it harder to laugh at the foibles and life experiences of others. 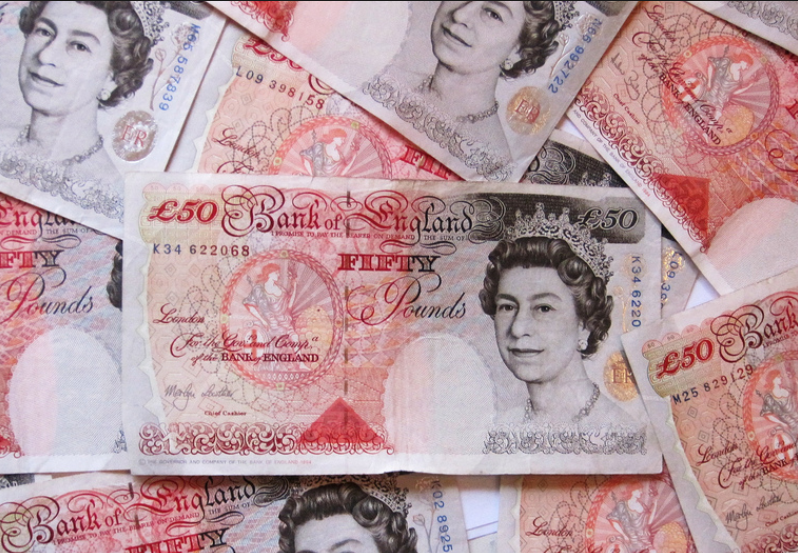 Money is an interesting one. It feels intensely private. People are reluctant to discuss money and reveal how much they earn, have saved, owe or even how much they pay for stuff. The mention of money or income can shut down a conversation instantly, set lips tight and a face in stone. Maybe this is a less culturally sensitive topic in countries where pay differentials are not so large. People appear to feel judged if they believe others will perceive that they earn too little or too much. If they are low paid or have substantial debt, they are scared of being perceived as lazy, inept or out of control. Yet if they earn a substantial amount or have generous savings there can be equally damning judgements of being tight-fisted, selfish, pampered and out of touch.

The other truly sensitive topic is parenting. Whilst money causes people to be embarrassed and shut down, parenting discussions can erupt into bitter rows. Britain is a largely tolerant country where people value their privacy and are fair about other people’s rights. Gay marriage, adoption, divorce, surrogacy and other social changes represent hard won social rights but perhaps the upheaval has been less than in other countries. But people do seem to have passionate views about the parenting decisions made by other families, regardless of the fact that the children are generally well loved and nourished. 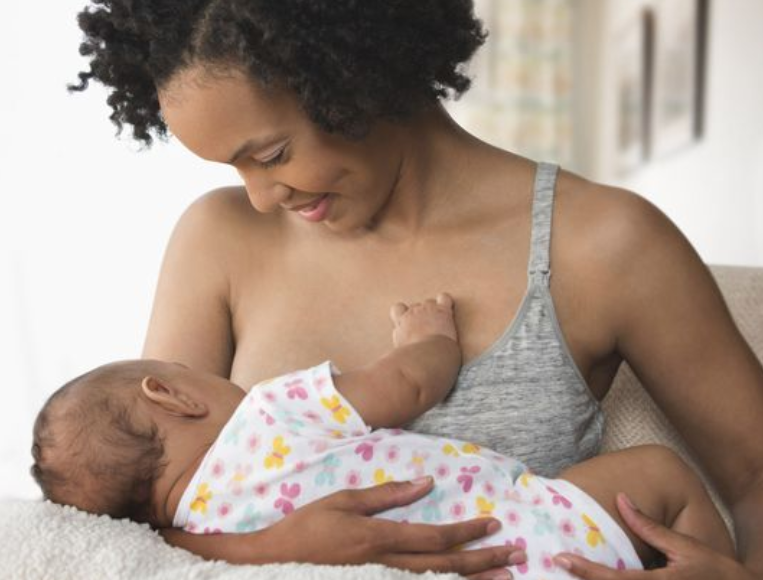 We’ve had groups where mothers call those who do not breast feed cruel and those who do are called needy and smug. We’re heard people describe sharing a bed with a child as life-threatening or creepy or where not sharing a bed is cold and controlling. People have called pregnant mothers who drink a glass of wine abusive and those who arrange multiple after-school activities as pushy and manipulative. The cult of motherhood has clearly contributed to this as it’s a topic which causes more friction amongst women than men.

So when our clients say they have a sensitive topic to research, we know that it’s may not be that sensitive at all. But when we need to talk about pensions or babyfood, seemingly innocuous subjects, it really is important to be mindful of sensitivities, aware of personality types and dependent on which topic, break out or hide the alcohol!