The Subversive Joy of Memes 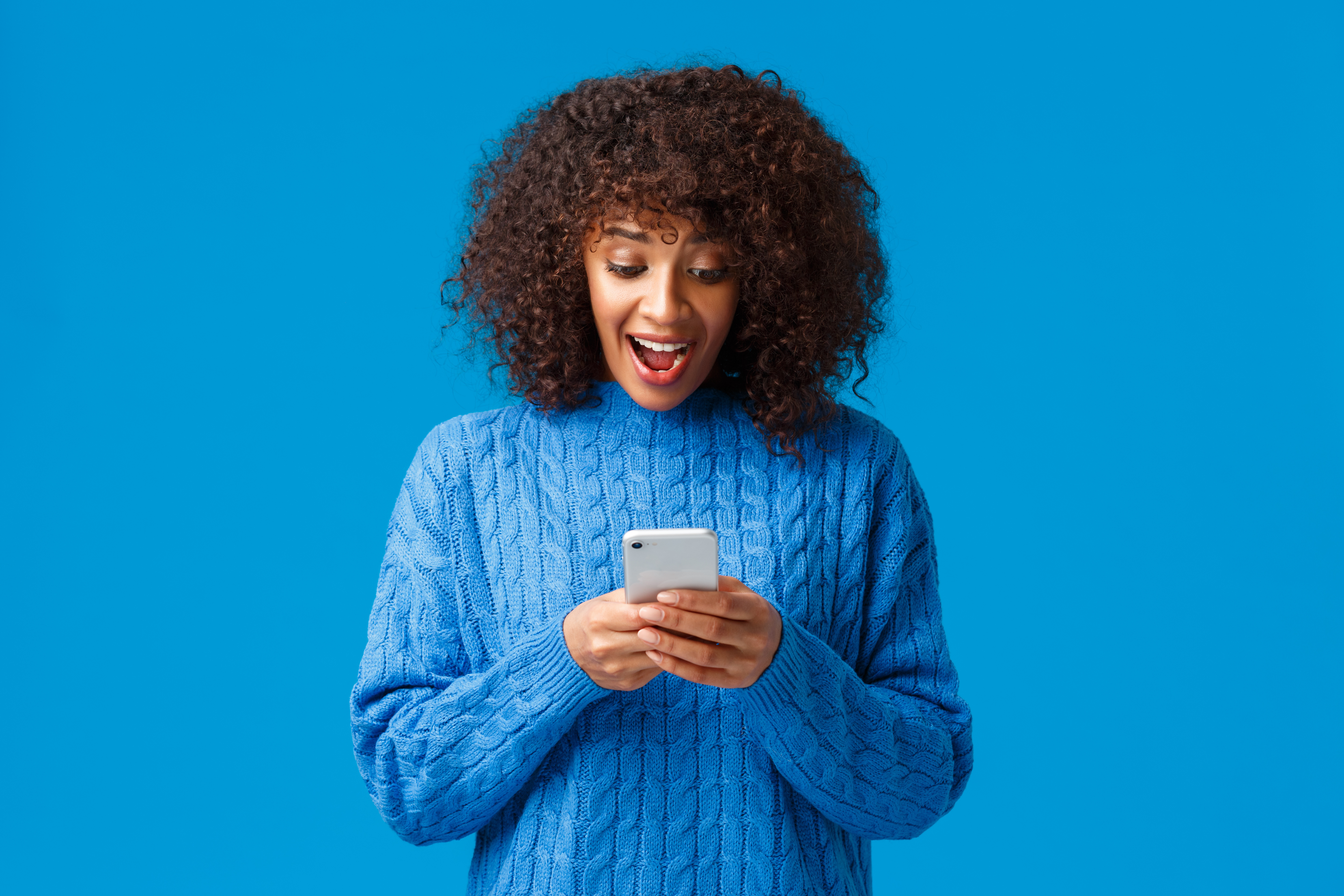 At its core, social media is sharing. Some people use it as a virtual diary, the morning newspaper, for sheer laughter and entertainment, to engage in hot topics or even to feel like they are collectively watching a show with millions of others.

No one can question the creative flair that exists in these virtual social spheres. From memes to dances, social media is a creative melting pot of golden content. Something I have particularly appreciated is how people are increasingly treating ads, music videos and other online content as memes. In the same way you’d share a meme, but add your own spin on it, I’ve seen this process of editing, altering and then sharing happening to other things…

Take the 2019 M&S Christmas jumper ad. The original ‘Jump Around’ tune was swapped for bashment dance track ‘Fling Yuh Shoulda’ and it was a viral hit, gaining over 40,000 likes on Twitter alone.

It was funny, mainly because of how fitting it was. It felt like it was meant to be and some even preferred it to the original.

Outside of adland, a recent example of the meme-ification of online content can be found via Cardi B and Megan the Stallion’s recent song ‘WAP’. For context, some complaints were flying around about Kylie Jenner’s 5 second appearance in said video. How To Get Away With Murder (HTGAWM) fans wanted to put this right and this was the result - an edited out Kylie Jenner had been substituted for acting royalty and HTGAWM lead, Viola Davis, known as Annalise Keating on the show.

It doesn’t stop there. Viola herself joined in the fun and shared an edited version of the WAP music video where a dancing Annalise Keating had her time to shine.

This week has shown that even online interactions from a brand on social media has the potential to be meme-ified. We see here a passionate admirer of the Tesco meal deal being offered a free Tesco gift card by the ever so thoughtful Sandeep.

This caused ripple effects on Twitter as people proceeded to repost ‘Tesco meal deal > shard’ in the hope that beloved Sandeep would notice them too. It’s fun, playful, viral and even had people trying their luck in this way with other big brands.

What stood out to me also, was Tesco’s response.

For one, they actually responded! These seemingly frivolous interactions on social media have the potential to gain real traction, but often go uncapitalized on or unrecognised publicly by brands. Here, Tesco managed to join in the fun and not feel like the dad crashing the party. Not an easy feat. It’s these spontaneous, behind the scene moments that allow a brand to be informal and a little more personable.

This cut and paste, edit and share, meme-like treatment of online content shows creativity and moreso an authentic playfulness that has the potential to inject virality and personality into a brand.

It just goes to show that once your content is out there, the public have the scissors and software to do with it what they will. And sometimes, it’s brilliant.

Can brands create content that more easily allows for this type of playful editing by the public? How can brands get involved in the light-hearted moments they create? Should they?

Even Netflix are not exempt from this treatment. I will leave you with this clip from the Ikorodu bois, ‘your favourite mimickers’. They take the saying imitation is the highest form of flattery to a whole new level…enjoy