The Liars of Love Island

As with the rest of the country, our office is split between those of us glued to Love Island and the rest who think it is, as the Spectator described it, braindead filth. But any researcher who does not watch Love Island is seriously neglecting their profession. This is because the essential joy of the show is not just looking at beautiful people having a two month holiday but in figuring out who is honest about their relationships and who is lying through their teeth. And figuring out lies from the truth is what research tends to be about because we know that people lie A LOT. So using our professional knowledge / honed intuition this is our take on the liars that populate Love Island.

Unconscious liars
One of the main reasons people lie about their attitudes or behaviour is because they don’t know themselves that well. So they do one thing and make a causal link to something else. This is Gabby. She really likes Marcel, he’s the type of person she wants to be with, she probably thinks she loves him … but she’s worryingly good at keeping her hands off him. Sorry Gabby. 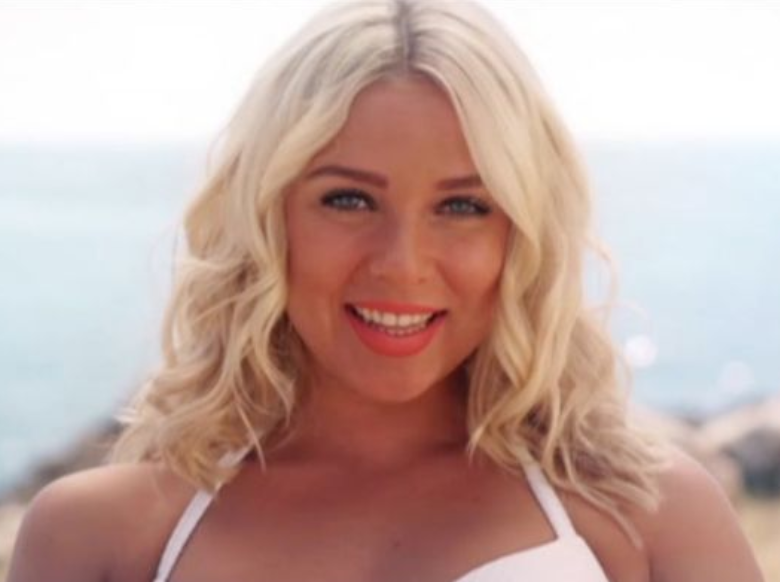 Anxious liars
They lie in tense situations. They are probably not even aware what they are doing but they panic, make bad decisions and say things they later regret. Olivia is a prime example. She tried to split up with Chris, claiming all sorts of bad behaviour on his part, when she realised she wasn’t very popular with the outside world. Once she addressed this lie and got back to normal she has been relatively pleasant and regained some popularity. 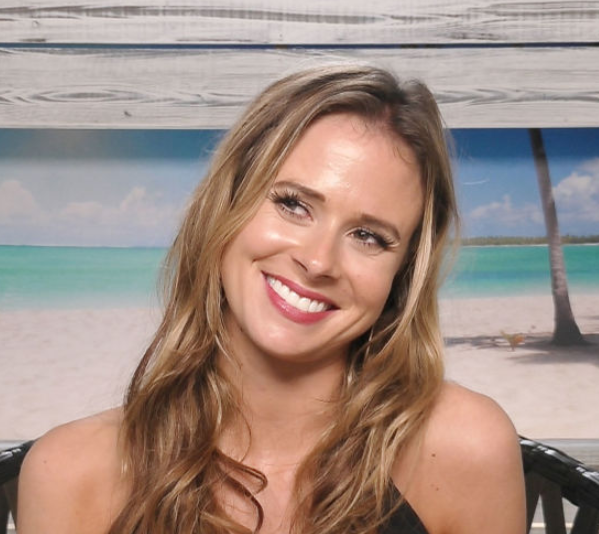 People pleasing liars
These liars do so in order to save other’s feelings rather than their own. They fear rejection. Remember that lie detector when Camilla tried to say that she was compatible with Jamie and could see a future with him? She tried to tell him what he / the rest of the islanders / the whole country wanted to hear.

Self enhancement liars
These liars are trying to gain influence, a position of safety or social desirability. Or in Love Island, just money. Hello Tyla! Creepy Craig too. Georgia (of course she fancied Mike more than Sam). And just maybe Jamie …

Self-preservation liars
They lie to protect themselves from the judgement of others. Re-enter Muggy Mike! Of course he slept with Jess. He was never interested in Tyla. Chris named him well. 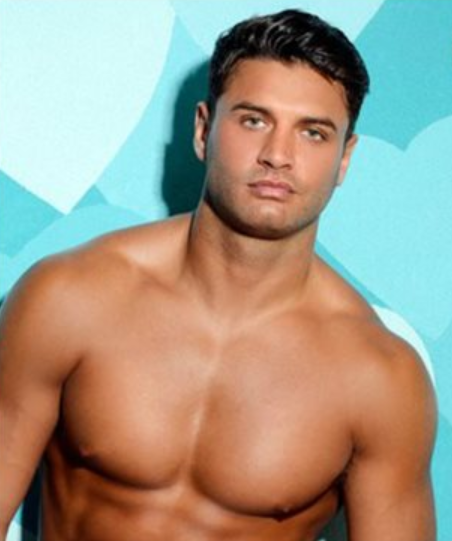 Self-deluded liars
This is basically all Love Island viewers. We want a happy story and outcome so we’re projecting all these desires onto our favourite couples. Especially Camilla and Jamie.

As Love Island fans we are obsessed by the truth behind the lies. It’s not just about the final winners but whether they are  together by Christmas. Our vote is with Kember. And fingers crossed for Jamilla.