Life's too short: The key to good communication

I recently went to see a performance at the Barbican. My brother had bought me tickets as a birthday present and, because I really love it there, I was unperturbed to find out that the show was a two hour one man play without an interval.

Well that’s two hours of my life I’m never getting back!! 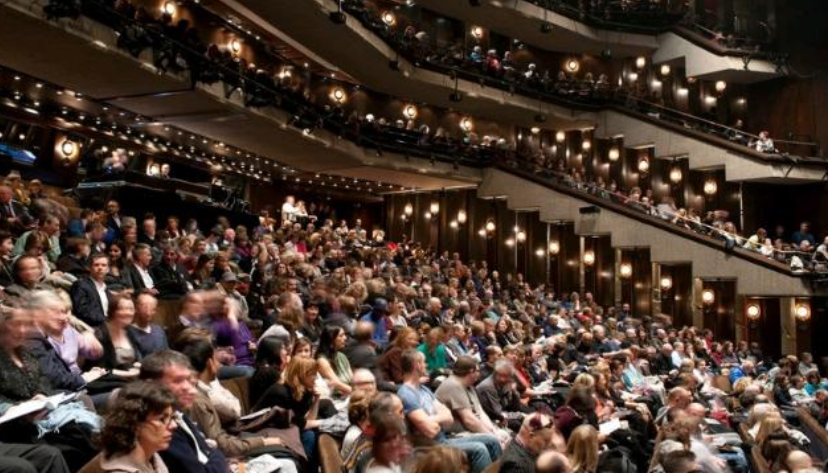 As the rest of the audience got up for a standing ovation, I could barely bring myself to clap my hands together. How could it be that everyone else had enjoyed it so much, whilst I was left feeling bored, irritated and generally a bit pissed off?

My mood could not be lifted in the pub afterwards. It wasn’t the wasted time that bugged me, but the sense that I was on a completely different track mentally and emotionally to the other 1000 odd people in the room watching the same performance. Couldn’t they see how undeservedly self-pitying the narrator was? How he reduced the women in his life to pathetic caricatures without a second thought?

I realised what it really came down to was a feeling of being misunderstood. Even though I was just a passive consumer here, it felt more like I’d been actively disagreed with, that my opinion was being disregarded. It felt like a miscommunication, a complete lack of connection with what those around me were experiencing. And it didn’t feel good. 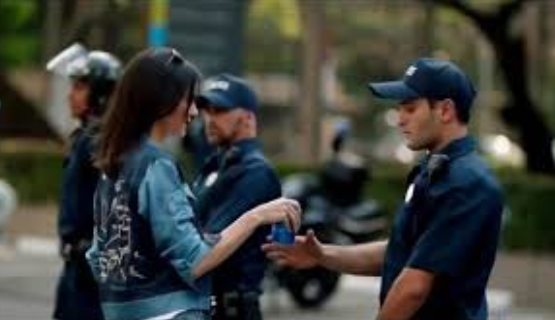 I think it can be this way with brands sometimes too. The recent example of Pepsi’s Kendall Jenner ad is an obvious example. I think one of the reasons people got so irate about it was that they were left feeling: how could such a big brand get it so wrong? How did the majority of people throughout the planning and production process think this was a good idea?

It’s not just that we passively feel it’s not what we want to see, it’s that we actively feel misunderstood mentally and emotionally. How am I on such a different mental/emotional wavelength to this other big group of people?

The good news is that I think it can work the other way around too. When I go to see a performance where I feel a connection, where I’m encouraged to think about something in an interesting way or consider it in a new light, it feels great! That same weekend I went to see The Ghost Story at the Sundance Film Festival London and even though it’s very sad, it made me feel really uplifted and pretty buzzing. 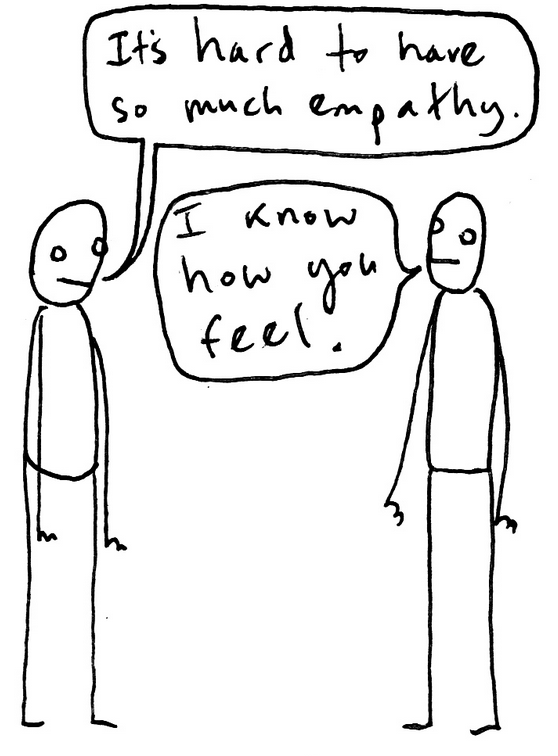 And that’s what brands are aiming for too. Not just a passive: this is entertaining, I like watching this because it’s aimed at me, but an active: you get where I’m coming from, I feel understood right now, we’re on the same wavelength.

That’s why in qualitative research, we’re always looking for the idea that creates the most energy, not necessarily the idea that people say they ‘like’.

This active engagement is the key to successful communication, whether we’re talking about brands, the arts, or just day to day life.