It was on a dark and rainy July day that two colleagues and I traipsed across London after work to attend a talk on culture and branding held by AQR Spark. Although it was only Tuesday, we all felt like we’d had a long week already, and even the idea of listening to an hour and 45 minute lecture left us feeling a little drained. Luckily for us, Dr. Nick Gadsby’s talk was engaging, uplifting and funny, we all went away with revived energy.

The Association of Qualitative Researchers regularly hold Spark events, which allow qual researchers the opportunity to learn by listening to experts from outside the research industry. This particular talk was about how culture has helped to shape evolution, and how brands rely on our mental short cuts and associations to build resonance and recall.

Firstly Gadsby explained how we allow our cultural perceptions and expectations to override our senses in order to make sense of the world. So for example he showed us a picture of a cat hiding behind a wall and asked us what we could see. 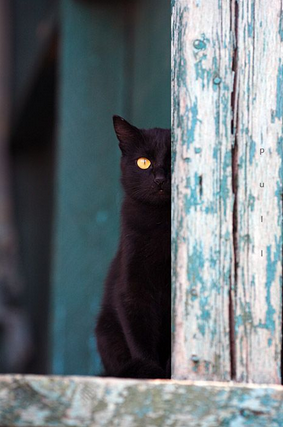 But Gadsby pointed out that what our senses (sight) can perceive in this present moment is half a cat. The rest is obscured behind the wall. So what we’re actually relying on is our past experience and the frequency with which we’ve encountered or heard about cats. When we look at this picture, we’re recalling every cat we’re ever seen or heard about and projecting that onto the image. That’s how we know it’s a cat.

This is what he calls ‘Thinking up’. Using our culture, socialisation and past experiences to make sense of the world. ‘Thinking down’ is when you use the evidence in front of you to individually make judgements mostly based on your senses.

Another important topic that Gadsby covered was the human love of stories and obsession with cause and effect. He used the example of the Heider Simmel Study in which people watched a short film where shapes move at random across the screen. 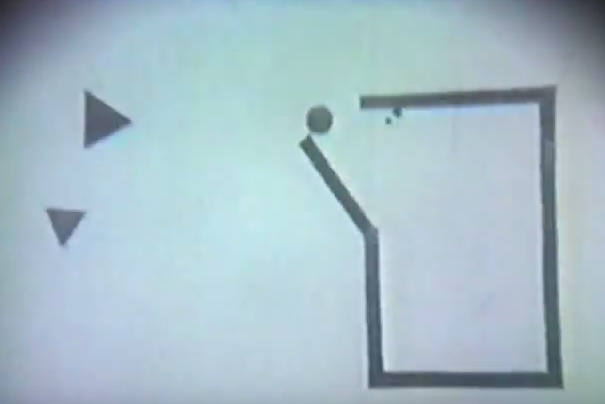 When asked what’s happening in the film, most people make up a story about who the shapes were and what their relationship was to each other. Really weird considering its just two triangles, a circle and a large rectangle moving around on screen!

Gadsby went onto explain that both our reliance on culture and our love of cause and effect are used in brands and comms to help create an emotional connection between the product/service and the customer.

For example he gave the example of an expensive wine experiment, where subjects were given the same wine twice but were told that one was from a $90 bottle and one was from a $10 bottle. 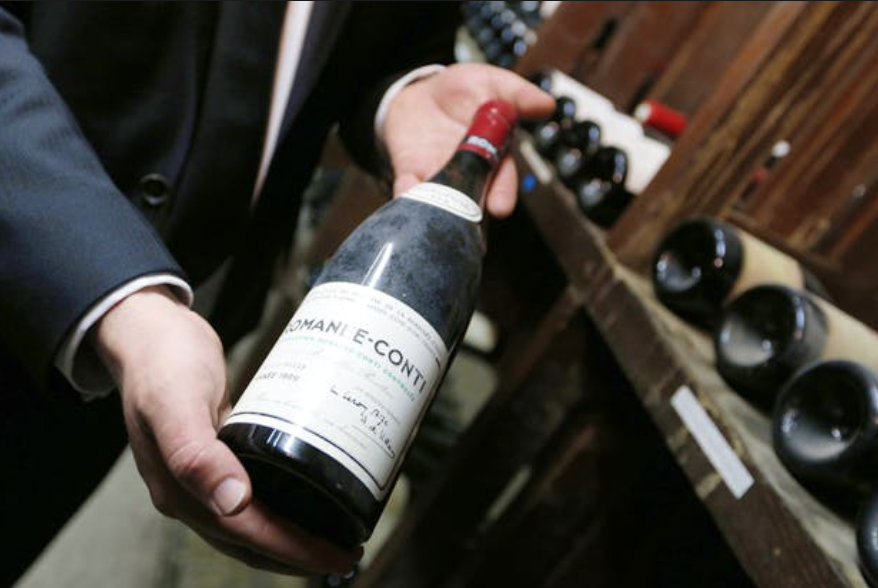 So in short, the stories we tell ourselves and the cultural context around a brand are far more powerful than the lived experience and what our senses our telling us.

A bit of a scary thought! But overall a really enjoyable evening in which we learned a lot.